Nepalese cuisine refers to the food eaten in Nepal. Nepal's cultural and geographic diversity has resulted in a variety of cuisines based upon ethnicity and on soil and climate.

Dal-bhat-tarkari is eaten throughout Nepal. Dal is a soup made of lentils and spices. This is served over boiled grain, bhat—usually rice but sometimes another vegetable curry, tarkari. Condiments are usually small amounts of extremely spicy pickle  which can be fresh or fermented. The variety of these is staggering, said to number in the thousands. Other accompaniments may be sliced lemon or lime with fresh green chili.

Much of the cuisine is variation on Asian themes. Other foods have hybrid Tibetan, Indian and Thai origins. Momo—Tibetan style dumplings with Nepalese spices—are one of the most popular foods in Nepal. They were originally filled with buffalo meat but now also with goat or chicken, as well as vegetarian preparations.

Chowmein is another Nepali favorite. It is a Chinese-style stir fried noodles but Nepalese have given it their own twist. 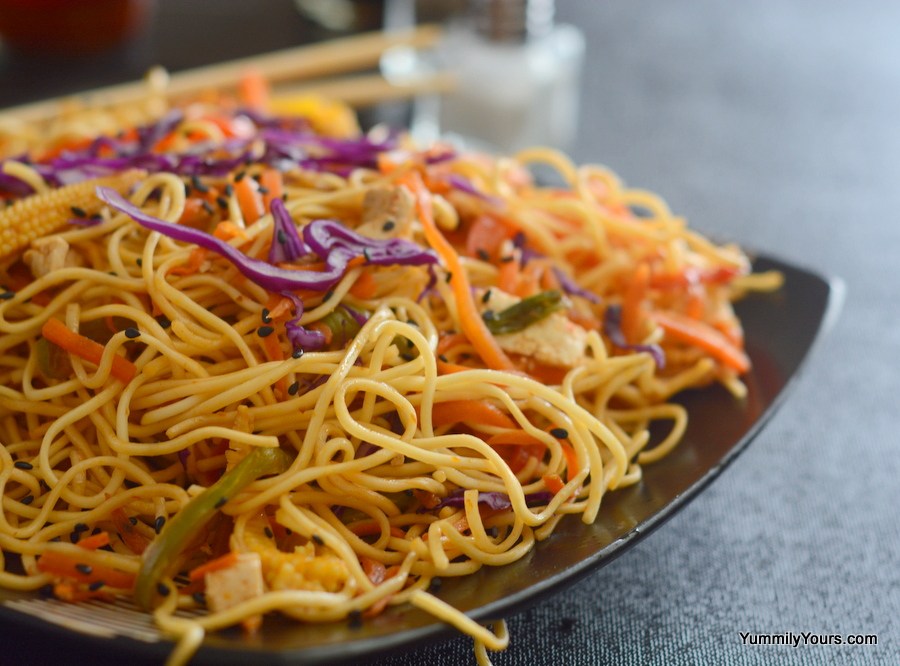